Posted on December 30, 2015May 7, 2016 by Big Rich Posted in Dungeons and DragonsTagged Catalyst

Monks (also referred to as Magi) were spiritual ascetics and practitioners of a mystical energy known as ki, the magical essence which flows through all living things. Monks utilized this energy to augment their own physical abilities, granting them extraordinary speed and strength. Monks could also use their own ki to alter the energy flow in other living creatures, for both defensive and offensive purposes. Monks’ ability to manipulate ki often (but not always) developed into their own mystical psionic abilities.

The energy (or force) referred to as ki is the magical life essence that flows through all living things. It is traditionally described it as “life force”. Monks believed ki permeated everything and linked their surroundings together. They likened it to the flow of energy around and through the body, forming a cohesive and functioning unit. By understanding its rhythm and flow they believed they could guide exercises and treatments to provide stability and longevity.

Ancient texts described a kind of ki that might be characterized as an individual’s vital energies. This ki was necessary to activity and it could be controlled by a well-integrated willpower. When properly nurtured, this ki was said to be capable of extending beyond the human body to reach throughout the universe. It could also be augmented by means of careful exercise of one’s willpower. On the other hand, the ki of an individual could be degraded by adverse external forces that succeed in operating on that individual to corrupt him. 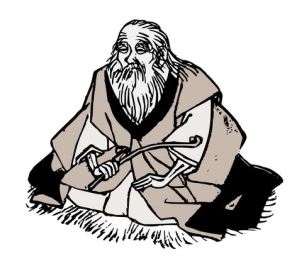 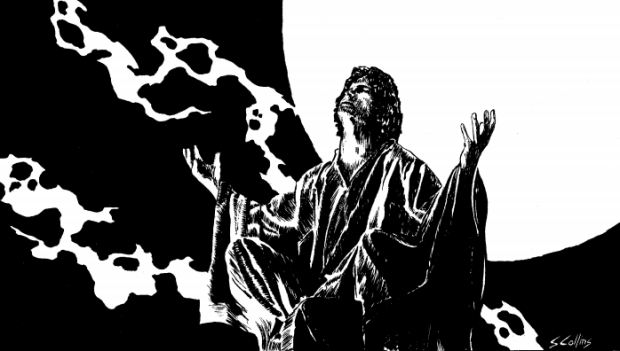 Because of the nature of ki, as a monk grows in power he is able to accomplish amazing feats of power. These powers might include combat techniques, defying gravity, healing, and longevity. Some monks have progressed to the point that they are immune to disease. Others have tapped into ki so deeply that they no longer need to breathe, eat, or drink to survive. The most powerful of monks cultivate their powers to develop psionic abilities. These psionic abilities have been known to allow the highest ranking monks to tap into the power of aether, allowing for altering of time and space. 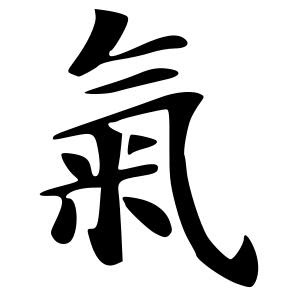 “And the shadow of the day
Will embrace the world in gray
And the sun will set for you.” 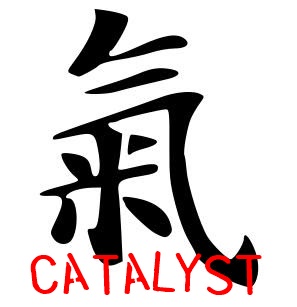 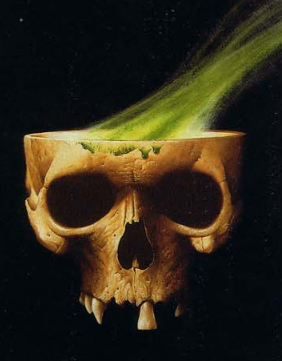