Skip to content
Posted on May 4, 2018July 30, 2018 by Big Rich Posted in Dungeons and Dragons, ZombiesTagged Chult, Star Goddess, Tomb of Annihilation

Why Fight When You Can Navigate?

The Company boarded the airship called The Star Goddess., a 90-foot Halruaan ship used by a crew of Halruaan adventurers led by Captain Thasselandra Bravewing. The ship sailed from Neverwinter and was known as a crew that mainly transported legitimate passengers and property from the Sword Coast to Chult. The crew members included the ship’s navigator Ra-das, the master-of-arms Faix Haranis, and three other crewmen, Brax, Nhar, and Veloid. Their ship mage was named Oloma Authdamar.

Arlan Strangeways, Tessa, Edgar, Adabon, and Vrae’Ree Everhurden settled into the Star Goddess while it hovered over the ruins of Camp Vengeance. A few of the crew stood at the front of the ship, pointing down at the zombies digging something up from the center of the camp. The Captain stepped forward and was followed by all of the Companions save Adabon. The Elf decided to go below deck and settle in for a much-needed rest likely due to his injured arm.

They recovered a Puzzle Cube dedicated to the Trickster God named Wongo. Vrae’Ree used a Levitate spell to bring the cube up to his hand. Being cautious, the Dark Elf wizard wrapped his hand in fabric before touching the cube. By using an Identity spell, Vrae’Ree was able to learn much about the cube, the trickster gods, and the Tomb of Nine Gods.

A puzzle cube is a stone cube 3 inches on a side and engraved with images of a specific trickster god. Each cube weighs half a pound. A detect magic spell or similar effect reveals an aura of abjuration magic around each cube. Also, each cube contains a powerful magic so intense that the aura of magic cannot be looked at directly. Lore says that each cube contains the spirit of each individual trickster god.

The Trickster Gods were primal spirits who arose from the rainforest to bewitch the few remaining Omuans when Ubtao departed Chult. They disguised themselves as jungle creatures and promised great power in return for devotion. Desperate for redemption, the Omuans tore down their temple to Ubtao and raised shrines to these nine trickster gods.

The Tomb of the Nine Gods was built by Acererak within the Forbidden City of Omu. More recently it has been dubbed “The Tomb of Annihilation” by explorers and guides in Chult. Rumor has it that the tomb is designed to snare adventurers from faraway lands and harvest their souls to feed the archlich’s phylactery, The Soulmonger.

Representative Aldon was very verbal about what he thought the group should do. He demanded that the Company should return with him to Port Nyanzaru to explain what they learned about the Death Curse while exploring Castle Adikos. Additionally, he wanted the Wongo cube to be turned over to the Faction Council of Six for study and deliberation.

Captain Thasselandra Bravewing tried to make everyone happy by offering to drop the Company off somewhere close to where GrrgRoot’s map showed the city of Omu to be in the jungle, then transport Aldon back to Port Nyanzaru. However, the Company did not agree to give the puzzle cube to the Representative. 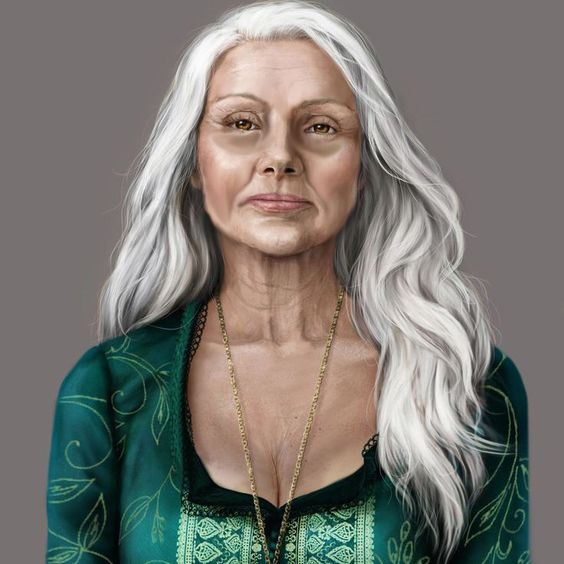 The Company decided that they did not want to contact Syndra because they were not sure if she was still under the influence of Wakanga O’Tamu.

They took a long rest and discovered that Kirok’s ship, the Blackball, was following them. The Company discussed options with Captain Bravewing who did not wish to engage in combat with the pirate vessel. Instead, the decision was made to find a suitable place to set the Company down within the Aldani Basin, and then make a run for Port Nyanzaru. Bravewing believed that The Star Goddess could outrun The Blackball.

WRECK OF THE STAR GODDESS

The Company departed The Sky Goddess, landing on the Western edge of the Swamp of Sorrows not far from the village of Mbala. Sadly, they watched as the Blackball shot down the Sky Goddess, sending the airship crashing down to the jungle canopy to the Southeast. Smoke rose from the jungle, hinting at its location.

Edgar and Vrae’Ree summoned Meteor Swarms, causing the black-sailed pirate ship to hurtle above the jungle to the South. Blazing orbs of fire plummeted to the ground, smashing through the Blackball as they fell. Rigging flared, sailed ignited, and the mainmast crashed broken and burning to the deck of the airship. As the ship sailed recklessly above the jungle canopy, burning wreckage fell in its wake. Finally, the ship could no longer stay operational and crashed to the jungle floor many miles to the South.

THE SWAMP OF SORROWS

The Company set down in the Aldani Basin, also known as the Swamp of Sorrows. This upland basin is surrounded on all sides by high plateaus and has multiple secluded lakes where its waters gathered. The central region of the basin is swampland, surrounded by thick foliage. Unhealthy fumes came from the swampy basin and would be carried on the winds miles from the place.

Return to the Campaign Page

One thought on “THE STAR GODDESS”