On a crisp, clear New Mexico morning in the spring of the year
2261, the great city of Albuquerque died. The sequence of
events which caused the death of five million people began
with the malfunction and failure of a reaction control forcefield
in the world’s largest megafission reactor. A chain of
coincidental failures, which according to all probabilities never
should have happened, did. One by one the safety system’s
backup failsafe devices were engaged, and one by one they
fused, short-circuited and failed. In one searing moment the
homes, businesses, theaters, parks, and inhabitants of Albuquerque,
New Mexico, vanished in a wave of blinding light and
furious energy. All that remained was a seething pit of flaming,
molten earth 25 kilometers across.
Many miles away at the city’s small starport, a few lucky travelers
saw the thermal flash and watched as the city rose into a
boiling cloud of glowing radioactive dust. When Albuquerque’s
powerful broadcast power stations disintegrated, the starport
was plunged into darkness. The few remaining broadcast powered
cars, bereft of energy, ground to a halt. Swiftly the
backup power plant was engaged but, to the survivors’ horror,
the starport’s ultra-radar revealed that the radioactive cloud
was moving quickly toward them. With the desperate speed, they
evacuated the starport and shut down the emergency power
plant, leaving the station’s robots and other devices in powerless
immobility. Days later, survivors returned to the starport
for the stores of preserved food and water left there during
their panicked evacuation. They found that the radioactivity
remaining in the area was too great, and the starport was
abandoned permanently. Eventually, Albuquerque has rebuilt
dozens of miles away from its old, poisoned location, but as the
decades passed people forgot about the abandoned starport.
Now, more than 200 years later, the radioactivity is gone and
only a barren desert remains. The ever-shifting sands cover
the starport in a thick shroud many meters deep. Only the top
of the starport’s tall radar tower remains above the surface of
the burning desert in the year 2471. 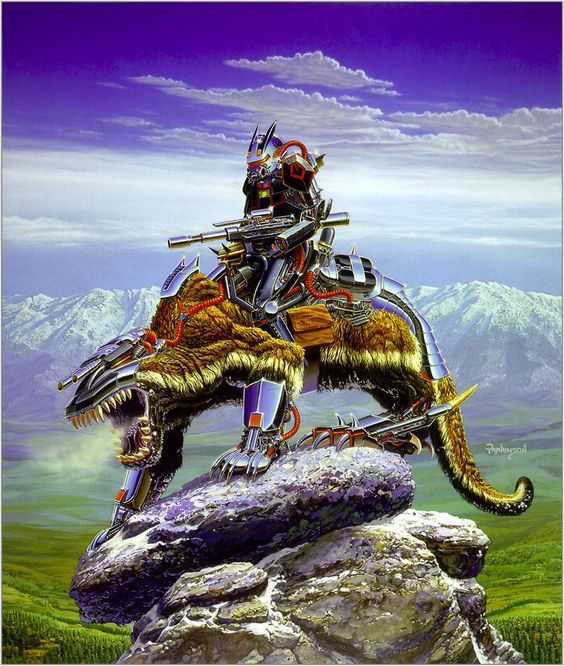