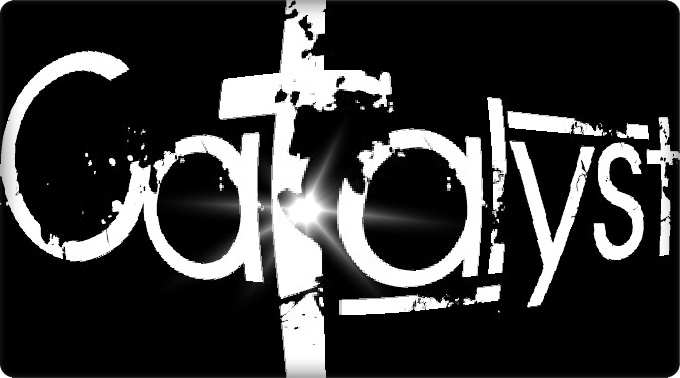 Alaundo the Seer cited many prophecies over the ages since his death and every single one of them has come to pass. Now, in the Year of the Scarlet Witch, another prophecy unfolds: After seven years of darkness, wise men shall gather in a sacred place on the night of Winter’s Solstice to stand between darkness and light.

In Chapter One, the characters are summoned to the High Forest near Unicorn Run and the Star Mounts. Here they discover an ancient cave called “The Twilight Monastery.” Here they meet the One Who Walks and one of them is awarded the Savras Scepter.

In Chapter Two, the cadre contact candlekeep and then access an ancient library to discover the location of an important lost artifact that may hold the key to their success: The Well of Souls.

In Chapter Three, the cadre begins to understand their part in this strange prophecy where they will have the opportunity to stand between darkness and light to change the Realms forever.

4: The Last Master of LACC 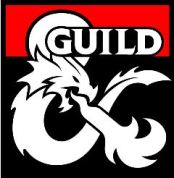