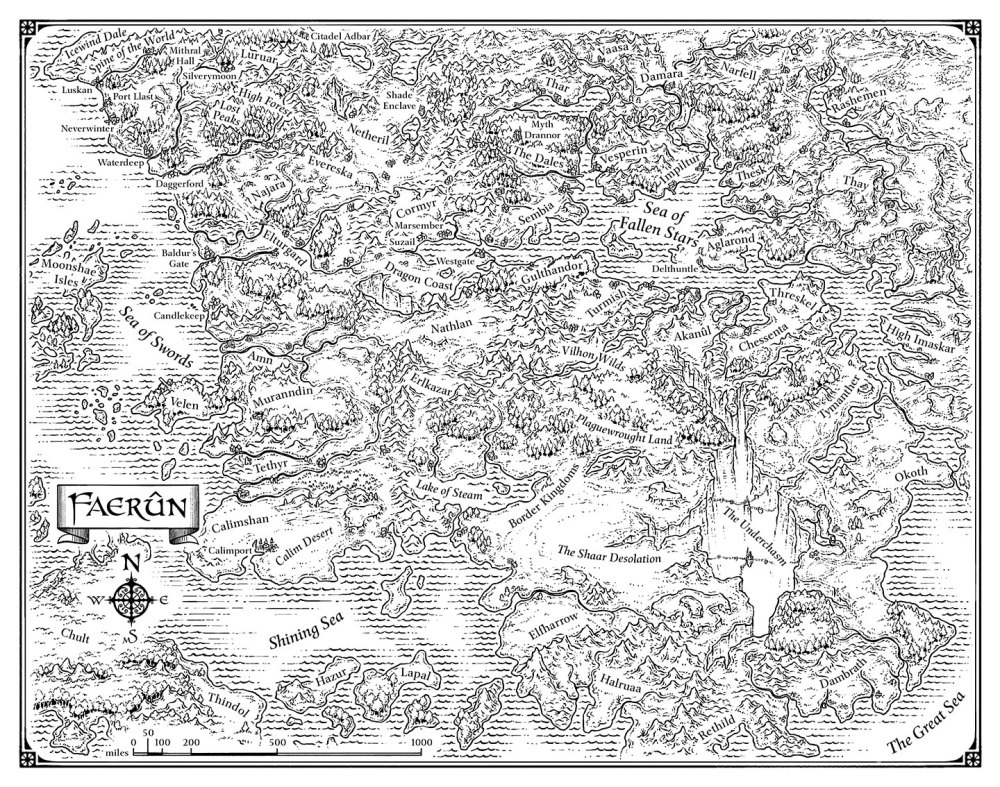 It lays in a constant state of twilight, an effect of The Darkening.

The sky flares with color during what should be the day. At night the color fades. An effect of the Spellplauge.

Lolth is now the Mother of All Magic.

Drow have risen from the Underdark, and walk openly in the Eternal Twilight.

Baldur’s Gate stands in ruins, ruled by The Church of Bhaal.

Waterdeep is under constant assault by Drow raiding from the Halls of Undermountain.

The lands between Neverwinter and Waterdeep are at the brink of civil war.

The city of Iriaebor is under the control of foul creatures who serve The Elder Elemental Eye.

Thay is a nightmare land of countless undead rules by the Red Wizards.

The shadowy wizards of Netheril gather their power in the North.

Ancient evil stirs to the far South, where monsters rule.

Across the sea, to the West, a continent that was once part of another world beckons with Elemental glory.

And Elminster is dead, killed at the hands of the Zhentarim.

It is a grim time.

Can there be any hope left for Faerûn?

Now is certainly the time for heroes. 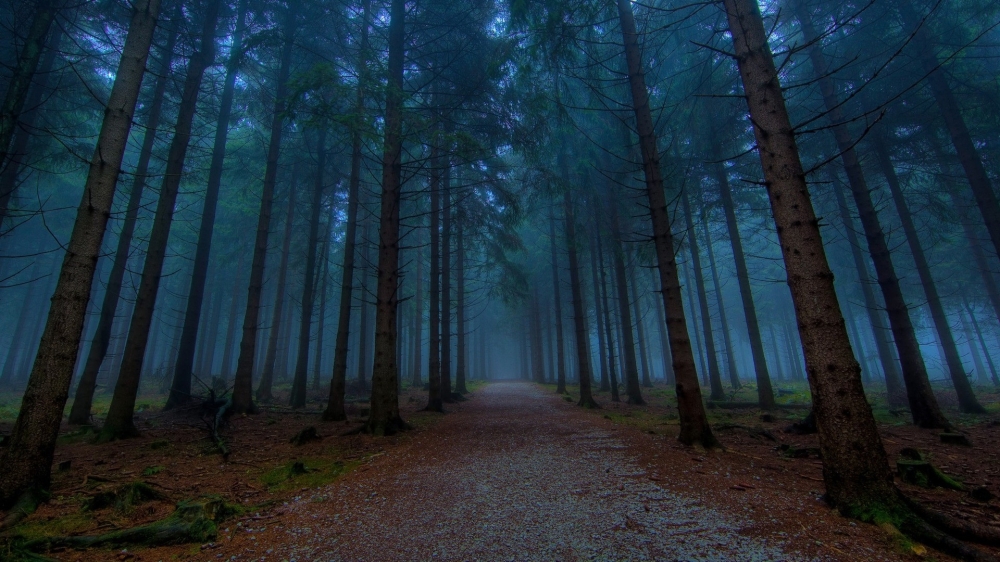