He is a mercenary vetern who signed on with the crew for the thrill of battle. He does not take orders well, and often comes into conflict with the officers of the ship. His duty on The Lucille is to maintain the artillery, including the cannons, catapult, and ballistae.

Ragnir joined the crew of The Lucille in 1481 when he was still a youngling, acting as a Powder Monkey.  For the past  ten years, he has worked his way through the ranks of the ship becoming the Chief Navigator. His primary responsibility is to be aware of ship’s position at all times. Responsibilities include planning journies, advising the ship’s captain and commanders of estimated timing to destinations while en route, and ensuring hazards are avoided. The navigator is in charge of maintaining the ship’s nautical charts, nautical publications, and navigational equipment, and generally has responsibility for meteorological equipment and communications. 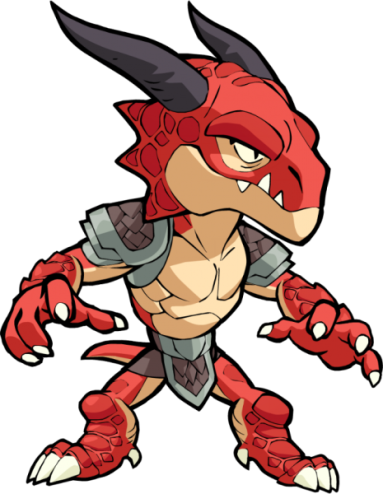 Daehir is an assassin affiliated with Guild House Basadoni from Calimport. He works exclusively with the Drow criminal, Matrim “the Darkthorn.”

Matrim is a criminal affiliated with Guild House Basadoni from Calimport. He works exclusively with the assassin known as Daehir Shadowblade. Matrim is the offspring of a farm girl who was raped by an unknown Drow during a raid. His mother and her family felt the obligation to raise him, but he grew up knowing he was not loved. Never knowing the stability of a caring environment, nor being accepted within the community in which he was raised, he set out on his own vowing never to return and to carve out his own happiness in the world. Quite by accident he learned he was naturally skilled in the art killing and decided to make it his occupation. He always maintains tight control on his emotions so that know one can see the loneliness within him. Yet he still yearns for the love of others and will show loyalty to those who prove they can be trusted as friends. 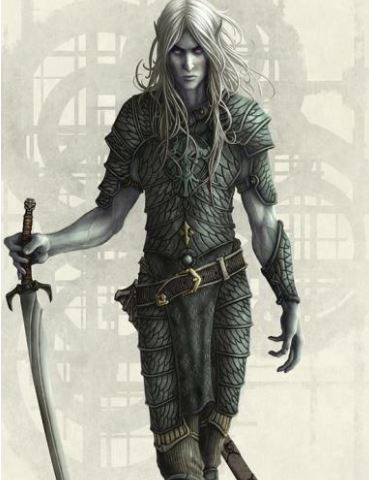 “N” is a High Elf wizard who recently joined the crew. He is a combat wizard, and a former soldier. He is a valuable member of the crew, lending his experience with the arcane and melee in a nicely tuned package. Although he is young for an Elf, he has been forged in the heat of battle to a razor’s edge.

N is a tall, thin young man. He is fair-skinned with green eyes and long chartreuse green hair tied into a low fluffy ponytail and shorter pieces framing his face. He wears a white, mid-sleeved shirt with a black shirt under it, a pair of cider green slip on shoes and beige skinny fit pants, with a components bag attached to a chain near his left hip.

Tia is the crew’s blacksmith. She was not hired, but instead was discovered as a stowaway two days out of port from Luskan. After spending some time in the brig, she was able to prove her worth as an excellent smithy and crafter. In addition, she’s handy with a blade in combat. Solomon sometimes says she’s the best “bilge rat” they ever picked up in Luskan. 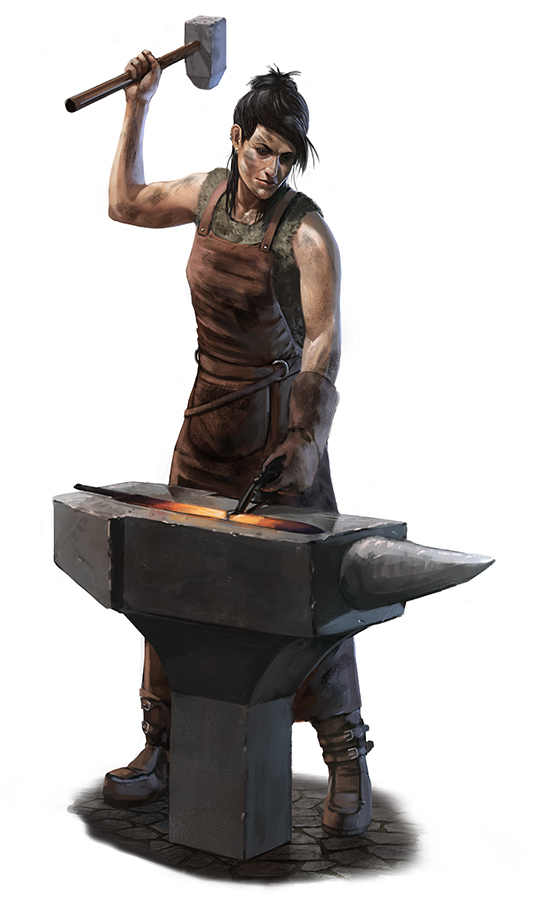 Dahmulah is a seasoned fighter who Solomon sometimes consults for strategy about engagement with the enemy. Although the Sea Dogs whisper that it’s bad luck to have women on ship, Solomon feels that she is a good luck charm. Since her addition to the crew, the crew has suffered fewer losses and injuries. Although Dahmulah doesn’t speak often, her actions speak loudly enough.

Arlan Strangeways is the ship’s engineer and chief mechanic. He is loyal to the captain as well, minding the rules of those places within the ship that are off limits. However, many wonder if the man knows more than he admits. After all, he is responsible for the ship’s up keep. Arlan is feared and respected by the crew because he is a powerful cleric. The Sea Dogs tell tales about how he can reach into the sky and pull down lighting to strike down enemies.

Hapax is a Minotaur, recently added to the crew when he was found marooned within the northern isles of the Sword Coast. As he tells it, his captain and crew were murdered by rival pirates and only he survived. Solomon was happy to bring on a Minotaur, having heard about their nobility, honor, and masterful ability to navigate waters. However, the captain is beginning to think that Hapax is not a stereotypical specimen of his race. The Minotaur seems to be lazy and untrustworthy, recently having been caught stealing one of the captain’s very own pistols shortly after being promoted to boatswain. Solomon keeps an eye on the Minotaur, and often refers to him as a “screw up.” However, it is obvious that Solomon trusts the creature as it is now in charge of supplies and equipment since the recent loss of the ship’s Quartermaster in a terrible “accident.” 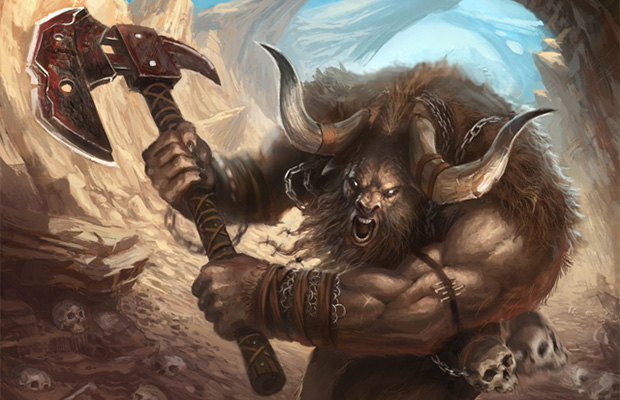 A High Elven wizard seer pirate who is a recent hire desired by Solomon to help him discover where the Ring of Wishes is hidden. V is on the run from several people who are hunting him, including Lord Moedt Belabranta and General Obryn Ironfist, both of the Waterdeep Armed Forces.